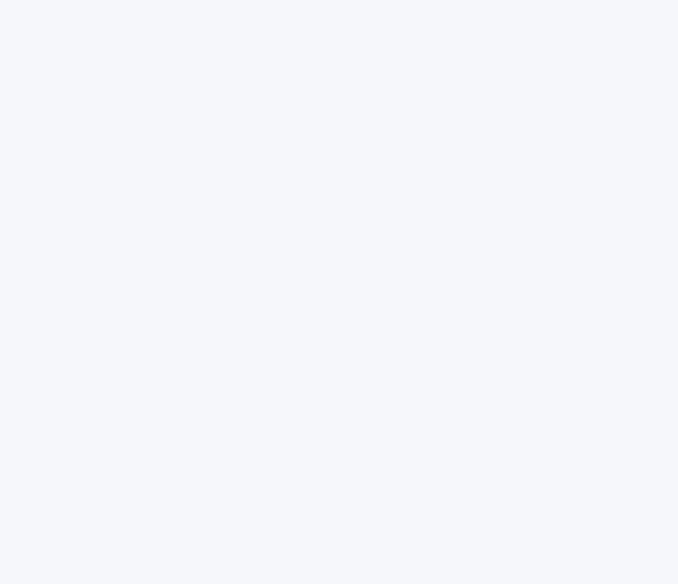 The alpine skiing industry contributes over $800 million to Québec’s GDP each year, and generates more than 12,000 jobs (full-time equivalent) in different regions of the province.

Many ski stations drive the economic activity of their region. Ski stations are affected by interannual climate variations, which affect their operating conditions and the number of skiers. Seasonal unpredictability and variability influence decision-making mechanisms, clientele and revenues. Given the anticipated changes in climate in the coming decades, it is clear that climate change constitutes a real threat to the activities of ski stations and the profitability of the activities they support, both on an organizational level and at a regional scale

The marked increase in temperatures will result in fewer cold windows for snowmaking, especially during the months of November and December, a critical period to ensure opening before the holiday season. In addition, the decrease in snowfall will heighten dependence on snowmaking, thus increasing the pressure on the efficiency of snowmaking systems and on ski slope preparation cost control. It should be noted, however, that the opening of ski stations for the holiday season will not be compromised. In the absence of adaptation, the start of the season will gradually shift to about 7 to 10 days later than the current date (2020) by 2050. Over the total duration of the season, a reduction of 10 to 20 days of operation will be observed. However, this reduction will not compromise the ability of the stations to operate above the minimum threshold of 100 ski days. It is expected that the available skiable area will decrease by between 20 and 30% of open runs, on average, for the three stations by 2050.

The variability of snow conditions could reduce visitor numbers by an average of about 10% for the Eastern Townships if no adaptation measures are put in place.

The variability of snow conditions will also affect season passes, which are expected to decline by about 2 to 7% by 2050. At the station level, a decrease in winter revenues (-3 to -10% between 2020 and 2050) and fairly stable costs are expected. While the anticipated impacts should not be overlooked in ensuring the continued financial health of ski resorts, the quantified impacts do not suggest a significant deterioration of the resorts' financial position. They do, however, emphasize the need to consider climate risks in the business environment in order to maintain a viable profit margin in the medium and long term. Ski stations have a certain capacity to absorb shocks. During particularly difficult seasons, ski stations in Québec have generally managed to compensate for lower visitor numbers by increasing spending per ski day. The results of this study are consistent with this historical trend, as the diversification of products and services provides stations with greater financial resilience.

The results of the financial analyses show that it will be difficult for stations to absorb major infrastructure investments alone, particularly in snowmaking equipment. The cost of investments is so high that the expected decrease in energy consumption and the increase in ticket sales resulting from the mountain's attractiveness will not be sufficient to recover the amounts invested in infrastructure. This finding is consistent for the three stations under study, and it is reasonable to believe that it would be similar for other stations in Québec. The adaptation process represents a great opportunity to change traditional business models and to involve communities in this reflection.

The results show that, in addition to strategic investments to improve snowmaking capacity and optimize snowmaking practices, the stations should better spread climate risks over the four seasons. Some avenues for reflection may include diversifying the activities offered, strategic alliances, renewing and adopting new technologies, updating the built environment, and continuing to integrate eco-friendly practices. One of the assumptions used is Québec's strategic geographic and climatic potential in relation to its neighbors to the west and south of the province. These regions could be more vulnerable to climate change, but no study allows us to confirm this assumption. However, Québec has the potential to increase its attractiveness to skiers from neighbouring markets.

In summary, the study proposes the following recommendations:

Although the real effect of fluctuating traffic on the regional economy is difficult to capture, new knowledge points to major challenges in maintaining snow cover quality and customer experience.

The profitability of the sector and regional economic activity related to ski stations depend on the industry's response to these inevitable challenges. Ski stations are at the heart of a tightly knit economic ecosystem. These challenges represent an opportunity for the industry to explore new business models.